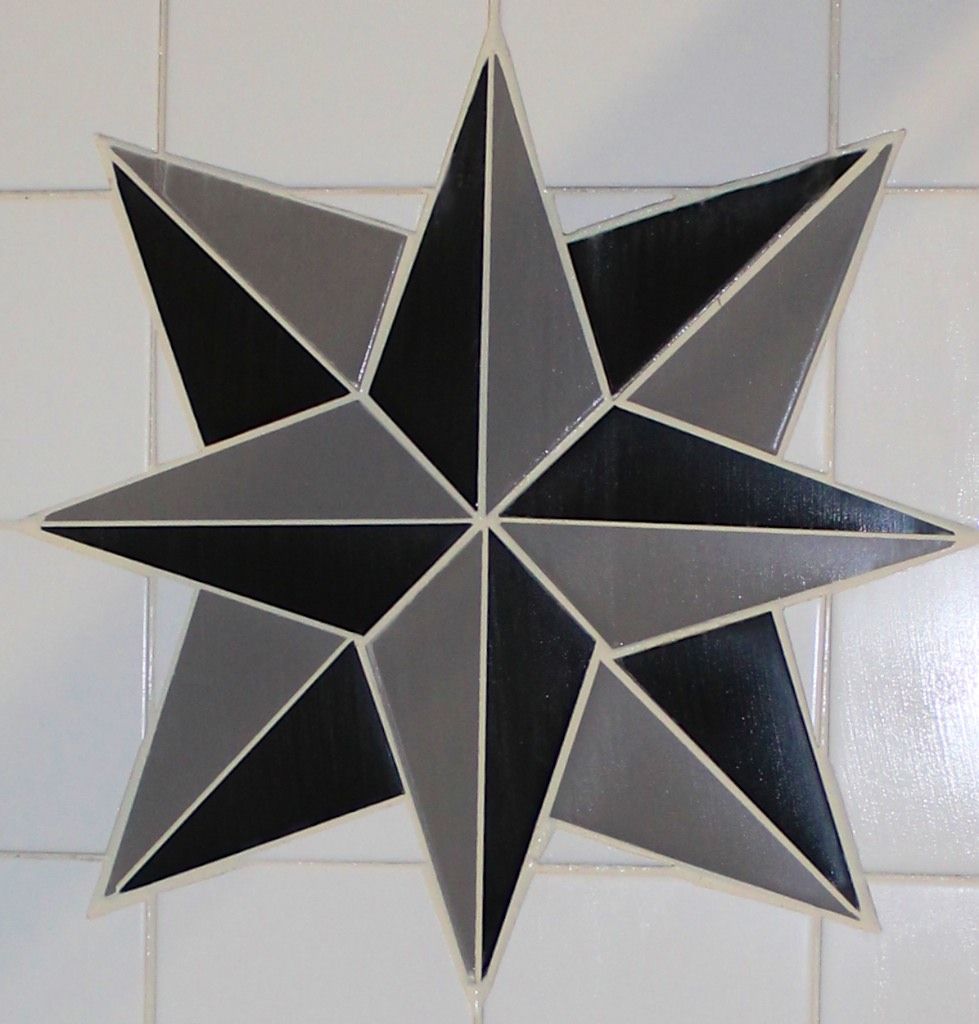 Shortage of tilers across the UK.

In the UK there is a massive shortage of skilled tradesman due to the amount of new build property developments. Many people are currently looking to remodel their own properties but with an average wait time of around 4-6 weeks to find a wall and floor tiler they will be paying a premium due to supply and demand.

Now could be the right time to cash in on your own DIY skills and maybe think about turning your hobby into a new lucrative business.

Tiling as a living

Tiling is a great way to make a living especially when your self employed, high earnings, freedom to work when you want and nobody to answer to, these are just some of the reasons to why so many people are retraining and finding a good quality tiling course that can fast track them with the correct knowledge and skills to do the job.
There are a few tiling courses in the UK to choose from but not all tiling courses are the same, some offer basic DIY skill levels of learning whilst others can provide a full on professional fast track course teaching you all the tricks of the trade which has taken many years to acquire, these key skills can be passed on within a matter of weeks with no prior tiling experience necessary.

What do tilers do

Tilers complete a varied amount of work from kitchen splash backs and kitchen floors, bathroom walls and floors to swimming pools if your lucky enough to have one. Tiling is also very satisfying as once the project is finished the room is usually transformed beyond belief much to the appreciation of the customer.

With tiling rates of pay reaching £20-30 per meter, some tillers are earning well over £1000 per week and enjoying a healthy lifestyle.

What skills are required

To be good at tiling the following skills would be useful

– A keen eye for detailÂ

Where can i train

At UK Pro Tiling Training we understand what it takes to be good and make your way in the tiling world, which is why we offer comprehensive tiling courses designed to get you working for yourself fast.
All of our intensive courses cover full business start up advice so you will not only learn all the practical aspect of professional tiling you will learn how to market and sell your tiling services to your potential customers.
Our courses have run for over 13 years and many people who have attended the course are now running their own successful tiling businesses, many people come with no prior experience which is better because you are not coming with any bad habits so let us show you the corrects methods and all you have to do is replicate them, we have a huge proven track record with hundreds of 5 star positive reviews. Course run between 1 and 3 weeks and start from as little as £375, a small investment which could change your life.

Anyone looking to go on a professional tiling course then visit UK Pro Tiling Training by clicking this link Â www.tiling-courses.co.uk

Hi I have just returned from a two week course at uk pro tiling training, I travelled nearly 500 miles round trip to attend having read all the excellent reviews, from here i new this was the place to go. Darren who owns and delivers the tiling course is a master at his craft and the tiling courses he runs are nothing short of unbelievable.

I have previously done a lot of teaching myself as education was my main job for many years but Darren’s teaching methods are at another level, in fact a level I have only seen before from experts at the top of their game, he uses a lot of NLP (Neuro Linguistic Programming) to get the information over to you so you can remember the vast amount of it, this skill takes many years to master but he has managed to do it and does it very well.

Course
The course is very practical and covers all the main essential skills required to do tiling work, all the techniques are explained very clearly and demonstrated well, you immediately replicate the same on your tiling bays.

Before the course I had no prior tiling experience, not even put 1 tile on the wall but by the end I was tiling to professional standards. Everone on the course completed the same work and looking around they all did a fantastic job, this can only be down to Darrens teaching.

The business side of the course pulls no punches either, Darren gives you the full extent of his life experience and what’s in his business brain, this surely opens your mind of what you need to do after you leave the course.

To summarise the course was excellent from first talking to Tracey to accommodation to the time on the course. Loved every minute of it. Highly recommended. Like me if your thinking of doing a tiling course give Tracey or Darren a ring
www.tiling-courses.co.uk

Copyright ©2020 UK Pro Tiling Training | Designed by Assertive Media | Sitemap
We use cookies on our website to give you the most relevant experience by remembering your preferences and repeat visits. By clicking “Accept”, you consent to the use of ALL the cookies.
Cookie settingsACCEPT
Manage consent